Conversations on Creativity during COVID: LIT on International Women's Day

International Women’s Day (March 8) is a global day celebrating the social, economic, cultural and political achievements of women. The day also marks a call to action for accelerating women’s equality.

This year, we are shining a spotlight on the Cultural Creative Industry through our partnership with Creative Europe Wom@arts. While women have a crucial role in the Cultural Creative Industry, they are often significantly under represented in high level decision making in this sector and their work is often not valued to the same extent as men’s. Join our live webinar Conversations on Creativity During Covid-19 where we will talk about the challenges to being creative during the COVID-19 pandemic, how some of us overcame some of these challenges and what learnings we can take from this experience.

This event is now SOLD OUT. A recording of the webinar will be available at www.lit.ie/IWD in the coming days. 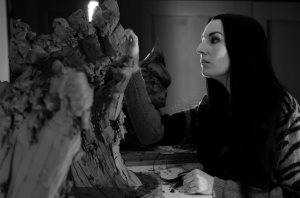 Aideen is a practising Visual Artist based in Ireland, with international representation. In 2020 she was elected to the Royal Hibernian Academy as an ARHA member. She is also a member of Aosdána and lectures in several universities and schools of visual art. Barry has received numerous national and international awards for her practice. 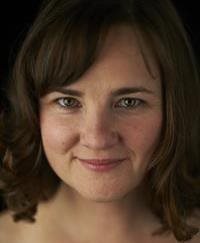 From her band The Brad Pitt Light Orchestra, her award-winning show ‘The Morning After The Night Before’ her podcast “Ann & Steve Talk Stuff” and her activist work with marriage equality, Ann Blake is a multi faceted theatre performer, director, playwright, and improviser. 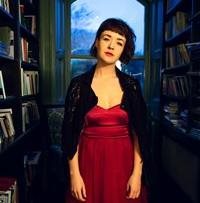 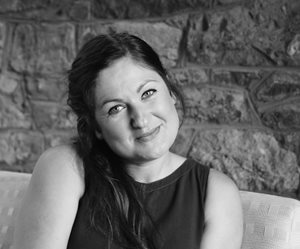 Justyna is a socially engaged artist. She has been involved in theatre productions since 2000 in Poland and having then moved to Ireland she continued to work in the cultural sector. She is a founder of Polish Arts Festival (2007) which celebrates 14 years in 2021. Justyna received an “Outstanding Pole Award” in the Culture Category for her work on the Festival from the Polish Government. 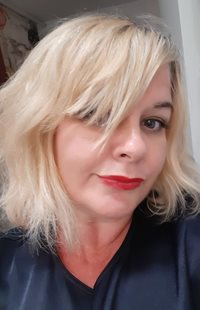 Tracy is an Irish writer of Gothic fiction. Her short fiction is published in over thirty American, British, Australian and Irish anthologies and her debut collection The Unheimlich Manoeuvre was shortlisted for a British Fantasy Award. Her first novel, The Girl in the Fort, was released in 2017.She holds a PhD on the Gothic in visual arts, and her non-fiction writing is published in edited collections and journals.

The Event will be hosted by Dr Carol Wrenn, Equality, Diversity and Inclusion Manager in Limerick Institute of Technology and will include an opening address by Minister Catherine Martin – Minister for Tourism, Culture, Arts, Gaeltacht, Sport and Media

This event is free. You will receive the Zoom link to our webinar before the event.