There are a number of supermarkets near the Institute, such as Lidl, Dunnes Stores and Tesco. There are also smaller grocery shops (Ivan’s and Mace) and petrol stations nearby.

On Saturday mornings, the hugely popular Limerick Milk Market takes place in the city, which sells fresh vegetables and fruit at very reasonable prices as well as tasty treats made by local suppliers. 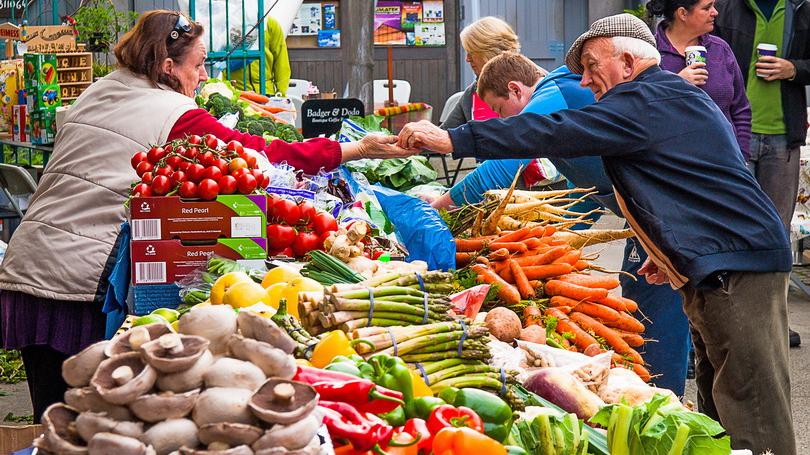 There are many International food stores located in the city centre, they include:

There are also many retail stores in and surrounding the city for those who want to shop for clothes, electronics or anything else.

In the city centre, we have Penneys (also know as Primark outside of Ireland) which is a very popular choice for students, as it sells trendy clothes at very affordable prices. River Island, New Look, and department stores are all also located in the city centre.

The Crescent Shopping Centre is located just outside the city and can easily be accessed by bus. The shopping centre is home to many stores including Zara, H&M and Superdry.